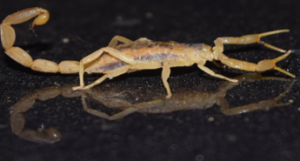 Bark scorpions (Centruroides spp.) are found mainly in North and Central America and into South America. The venom from these scorpions contains active inflammatory proteins, including PLA2. To protect themselves from the inflammatory action of this protein, the scorpions have evolved inhibitory peptides. ScorpSootheTM replicates the effects of these inhibitors to soothe skin. 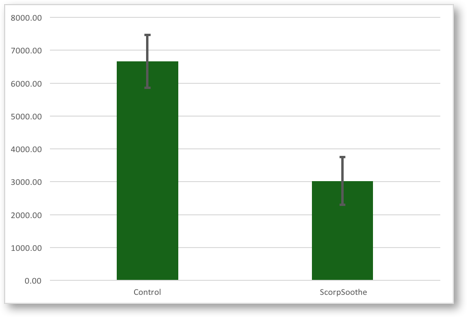 The ScorpSoothe™ tetra peptide reduces PLA2 activity by 55% in-vitro. This peptide is non-toxic to human cells in culture, water soluble and is amenable to many formulations. This includes such products as moisturisers, cleansers and foundation. Suggested claims could include reducing redness and skin irritation.