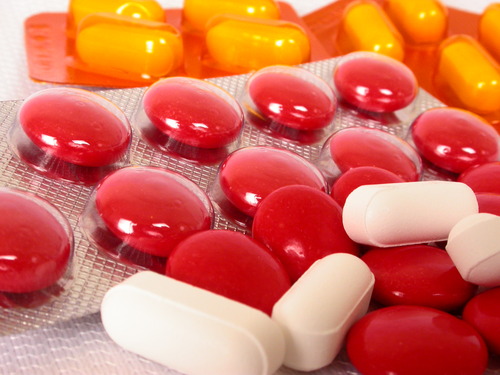 Dosis sola facit venenum translates to, ‘the dose makes the poison’, an old proverb credited to the Swiss physician, Paracelsus. It forms, many would say, the basic principle of toxicology, and one that still rings true 500 years on. All chemicals, from relatively benign water and oxygen to more hazardous examples such as chlorine and fluoride, are toxic at certain levels, yet we consume – and rely on – them daily. We know the nature of toxicity and how our scientific methods can screen compounds to make them safe for consumption. Why then is there so much apprehension around using animal venoms in novel drug development?

Animal venoms have indeed evolved to kill prey and deter predators – and quite often, we (humans) are the predators – however, it’s important to look beyond what we understand of their evolution, and deeper into their chemistries, so we can unlock their full benefits. Yes, they are notorious for their cytotoxic, hemotoxic and neurotoxic properties, but venoms contain a complex mixture of different proteins, peptides and non-peptide small molecules, making them a rich and viable resource for drug development. In fact, venom-derived compounds could be the beacon of light in the face of multi-drug resistant (MDR) bacteria. Animal venoms have long been identified as containing antimicrobial proteins, with one study finding that small peptides isolated from snake venom have efficacy against MDR Mycobacterium tuberculosis.2 While some peptides – lycotoxin and cathelicidin – from venoms have been shown to have antimicrobial effects on Escherichia coli.3

Venoms are intricately more complex than ever imagined, and our research has only just begun to scratch the surface. For example, in collaboration with Northumbria University, we have discovered that there is a microbiome in the venom of vertebrate and invertebrate animals,1 which the hosts are constantly trying to defeat. This challenges the belief that venoms are sterile, explains why they produce therapeutically beneficial antimicrobial peptides, and highlights the importance of screening venoms beyond what we think they can do, as – with a lot of research – there can be serendipitous discoveries. Venom activities found in drug discovery can also help our understanding of venom evolution.

The benefits of venom-derived compounds

As alluded to in the introduction, most venom-derived compounds are non-toxic at low doses, and have been refined over millions of years of evolution, making them incredibly stable for therapeutic research. Over this time, mutations between closely related peptides have occurred, meaning we can build up structure-activity relationships (SAR) when they are screened. Subsequently, we can identify the active site of the venom peptide, shrink it down into much smaller peptides to be made by solid-state synthesis and, in that process, the C and N termini can be protected from proteases to avoid digestion. This can change their pharmacokinetic parameters, and combines with their selectivity and efficacy profiles – which are often better compared to traditional small molecules – to offer significant potential for therapeutic use.

Although venoms are gradually showing up on the drug discovery radar, they are sometimes seen as the last chance saloon once all the traditional approaches have failed. But, with the ever-increasing body of evidence supporting venom-derived compounds, this will likely change, and further research will continue to unravel their benefits. If the spider and the fly can’t make a deal, maybe the basic principles of toxicology can help negotiate a fair agreement and, in the process, drive drug development into new realms.